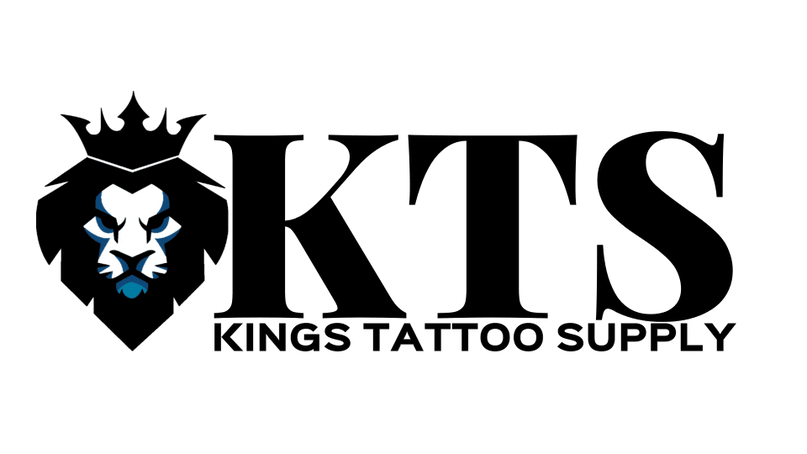 Archana Nakhua Bhanushali is a very well known name in the tattoo  industry, and has a Diploma in Commercial Arts. She started tattooing as  a hobby and gradually took it up as a profession. She has bagged many  awards nationally and internationally. She is best known for customizing  designs and inking realistic, portrait tattoos. She believes every  tattoo has a story to tell and she loves to narrate that story through  inking those tattoos. She is one of the Best Female Tattoo Artist in  Mumbai India. She is featured in many of the interviews. She was very  much inspired by a TV show based on tattoos named “LA Ink” on TLC  starring a star tattoo artist “Kat Von De”, who became her idol. She was  so amazed by Kat’s work that she couldn’t help but take this hobby to  the next level and make a career on it. Making a stand in the Indian  tattoo industry was quite a big challenge for her, but her determination  and passion did wonders. She believes that there are three qualities  that an individual must have in order to achieve success and they are:  Dream big, command to the universe and a never give up attitude. She  knows that what she is doing is the perfect career path for her and will  not change for a fortune. Yoga is one thing that keeps her body and  mind active, and that helps her being more productive. Her booming  popularity has caught the attention of the Bollywood, as every once in a  while a celebrity steps in Ace Tattooz to receive a life-long memory on  their body.

Niloy Das was born in the year 1987 and pursued bachelor degree of  commerce from esteemed St. Xavier’s College, Kolkata. From childhood he  was inclined towards every art form specially painting and music. Not  only he excelled in the form of tattooing but he is also a top notch  drummer in the city. He started tattooing part time in the year 2010  keeping music as his first profession.

His journey started with a self made machine made with kitchen  utensils, buttons, guitar wire and few more things. Later in the year he  came across professional tattoo kit and came up his fully equipped  tattoo studio. Slowly his works were into demand and he required a  bigger space for more artists who were willing to join under him. In  September 2012 it was a huge leap taken by him to open the biggest  tattoo studio in the city and as well in the poshest area.  The demand  of his work forced him to leave his career as a musician and choose  tattooing as his only profession.

Since then he is into tattooing full-time and within few months of  focused practicing, fetch him the biggest break to get featured by the  German tattoo machinery giant ‘Cheyenne’ and to work in their row at  conventions worldwide. He now travels, tattooing people all over the  world. Trying to educate people of the city about tattooing in every  way. He is one among the finest tattoo artist in India, Niloy Das is one  of the best tattoo artist in Kolkata.

He still believes in staying grounded and striving everyday to achieve all his dreams..

NILOY DAS IS PROUDLY SPONSORED BY,

ALL PRICE ARE EXCLUDING GST